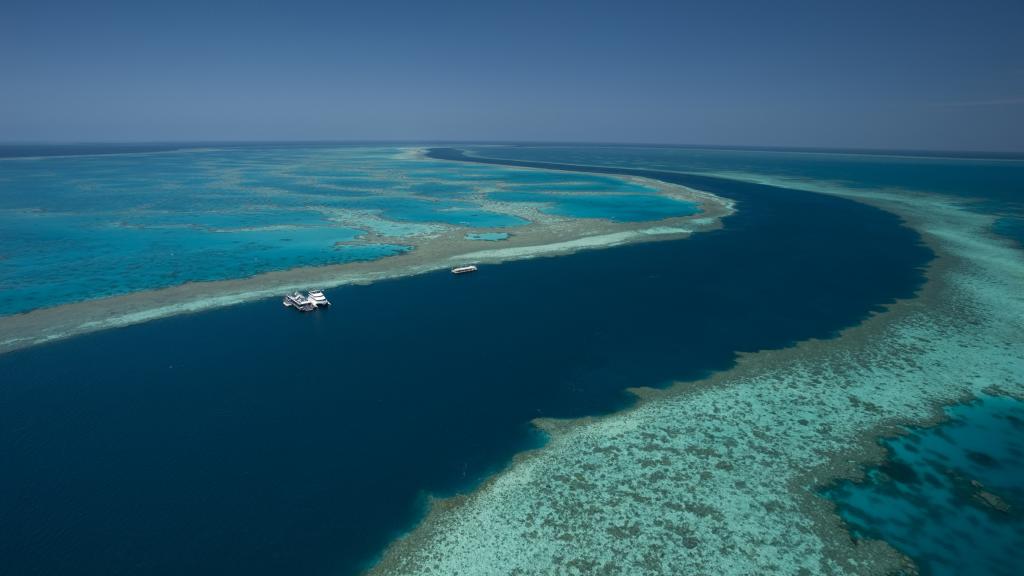 The aptly named Coral Reef Airborne Laboratory (CORAL) project is funded by NASA and will finally give researchers an accurate idea of the state of the Great Barrier Reef to date. Bermuda-based principal investigator Eric Hochberg said that up until now, the principal method for monitoring reefs has been held back by human capability.

But now, a NASA-developed aerial instrument will give researchers and much more through image of the reef. The current 'state-of-the-art' study of coral reefs involves scuba diving with a tape measure. However the new Portable Remote Imaging Spectrometer promises to change the way science monitors the world's most precious reef ecosystems.

The CORAL project will monitor reef across the world, including Hawaii, Palau and The Mariana Islands north of Papua New Guinea and six locations on the Great Barrier Reef. In partnership with the CSIRO and University of Queensland, the project aims to discover trends between the impact of ocean temperatures on coral reefs.

Currently, scientists are concerned about the health of the world's reefs, however looking at data across the Pacific Ocean, there don't seem to be any trends. Mr Hochberg believes this is due to insufficient data and hopes that this new project will shed some light on the climate of the Great Barrier Reef.

While the trip to Queensland is still in the planning stages, Mr Hochberg confirmed that it would take place sometime in spring this year. Beginning by establishing exactly how much coral is left on the Great Barrier Reef, the project will then move on it working out what the reef is actually doing, what is its primary production and how much photosynthesis is occurring.